Pregnant? We can help.

Before I began my adoption journey, I was more familiar with the concept than most birth parents. My brother and sister were both adopted, as well as my nephew. However, it was not something I ever thought I would be in a position to consider. When I found out I was pregnant with Ethan, I already had four children to care for. My marriage was on the rocks, and the birth father, who was a coworker, dropped out of my life. I had minimal support and a family to think of, so I knew it was time to explore adoption. I opened the phone book and found Adoption Link and called Naomi right away. We had a great talk and Naomi immediately brought me more information.

I love my adoption story and want those reading it to know everyone’s story is different. In my case, I wanted to pick the family and I wanted Ethan to be their first child. While looking through the adoptive family profile books Naomi brought me, I spotted a familiar face. I dated the adoptive father’s brother in high school. I felt an instant connection to them and saw this as a sign. They were meant to be my son’s parents. Naomi set up a meeting soon after and my relationship with the adoptive family flourished. They attended every OB appointment with me. I really bonded with them and was confident that this was what was best for me and my baby.

When it was time to deliver, I wanted the adoptive parents there from the time I was admitted to the hospital. I felt like I was giving these two people, who I had really connected with, the most beautiful gift. The next day I left the hospital because I thought staying would be harder knowing Ethan was down the hall. After the adoption was finalized, the communication continued. However, I was becoming depressed. Not only because of my emotions surrounding Ethan, but because I wasn’t seeing the adoptive parents as much now that the pregnancy was over. I knew they were adjusting to life as parents, but I couldn’t shake this feeling of resentment. The adoptive family and I set up a meeting time so my kids could meet Ethan. I had a whirlwind of emotions. Seeing all my children together made me think about how this is what my life could have been and that feeling of resentment was back. However, seeing Ethan with his parents that day prevented those feelings from overpowering me. Seeing how he had bonded with his parents and interact with them reassured me that I made the right decision.

I do not regret anything and I am so proud of the choice that I made. It was one of the first decisions I made that made me feel like I was an adult and I knew it was a smart choice. It was the greatest thing I have ever done. How do you know it’s right? You don’t but if you feel in your gut that it is the right choice then make it. Since I made my adoption plan, I have helped other birthmothers by telling them my story and attending support groups. I knew my decision was solid from day one, but it is a journey and it doesn’t end once you deliver.

Last week I met with Ethan and his parents so that Ethan could meet his birth father for the first time. I am in awe when I see Ethan, now a teenager, with his family today and it makes me so happy to see how much they love him. I am stronger today because of my decision. Adoption Link was there with me through it all. Naomi has a heart of gold and would have done anything to help me. Adoption Link was always just a phone call away throughout the entire process. Now I help Adoption Link by offering to share my adoption story with those birth parents and adoptive families who are preparing for adoption journeys of their own. 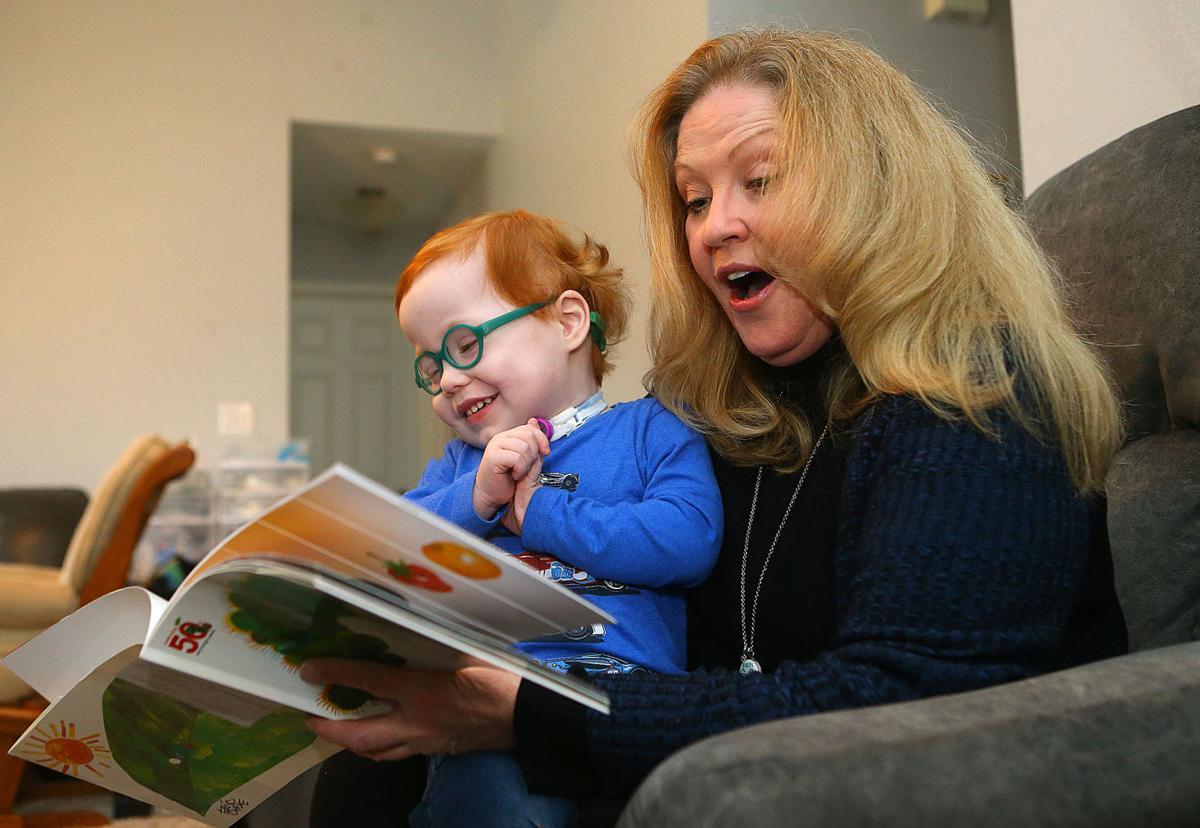 Marcus giggles as his mom Kelly Lively reads a book to him at home on Feb. 16, 2019. Nurses and doctors who thought Marcus would never make it past the hospital after he was born with serious health conditions, has thrived since Kelly began fostering and eventually adopting him. Kelly felt called to adopt Marcus after seeing a photo of him. Kelly Lafferty Gerber | Kokomo Tribune

Join us in celebrating this heartwarming, life-affirming adoption story.

We are available 24 hours a day, seven days a week at 937-974-1357. We can help you get established with medical care, and insurance coverage. We can help with transportation. We provide assistance with your medical bills and your pregnancy-related living expenses.

At Adoption Link, you have the freedom to choose which family will parent your baby. Meet as many families as you want until you find the family that is right for you. We have a large selection of pre-screened waiting adoptive families who are committed to open adoption. 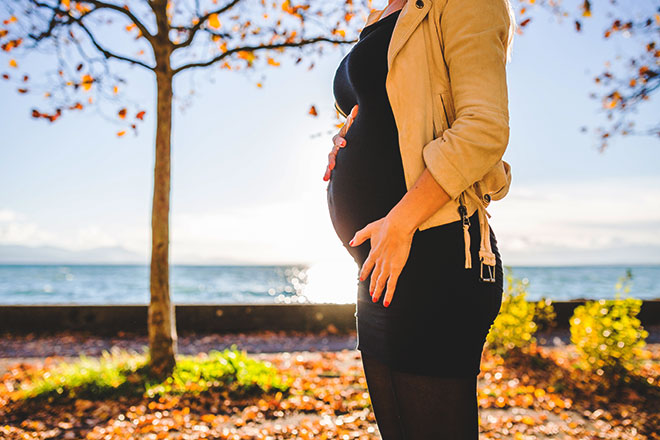 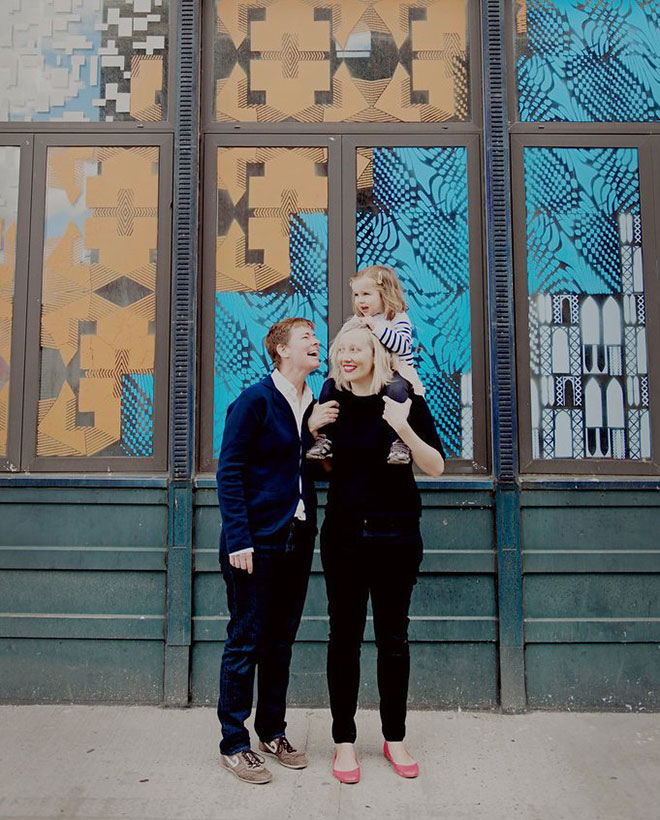 The New York Times recently ran an article that demonstrates just how good open adoption can be. With a solid relationship established between the birthparents and the adoptive parents, everyone feels good. Lauren, the birthmother, observed, “You know how you can have one shining moment when you do something defining? I honestly think it’s the best decision I could have made, and that it’s one of the best decisions I have made in my life.” Nate, the baby’s birth father, agreed, affirming that their child’s adoptive parents are “wonderful.” See the entire article here.

Adoption Link is a leader in open adoption in Ohio. We recognize and advocate the many benefits of open adoption to all the parties involved in adoption. Open adoption results in less grief and promotes better mental health for birthparents. For some birthparents, open adoption promotes understanding between birthparents and adoptive parents regarding their respective roles — enhancing trust, cooperation and information sharing. Open adoption is a blessing to adoptees, who have their important life questions answered. Read our guide to open adoption here.

Web Design and Domain names by